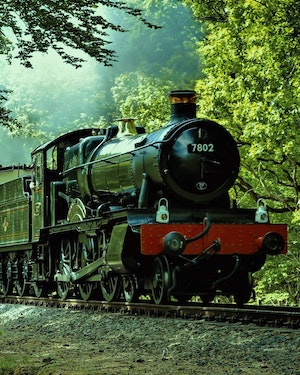 David Wagstaff passed away on August 2, 2022, after a long battle with dementia.

David was born September 17, 1935, to Arthur and Maud May Wagstaff. He was the oldest of 6 children. He spent his early years on the farm working alongside his father and brothers. He attended Box Elder High School. He served a mission for The Church of Jesus Christ of Latter-day Saints.

He married Gayle Rosalie (Rose) Summers March 15, 1961, and they were sealed in the LDS temple January of 1962. They welcomed 6 children who they loved and cherished, Rose and David later divorced. Rose passed away in 1976.

He married the love of his life, Letha Jensen, on July 5, 1973, and sealed in the LDS temple April 11, 1986. He became the bonus dad for her four children who he loved and raised as his own. He spent many years as a milkman and later worked for the City of Granger Wyoming. He was a member of The Church of Jesus Christ of Latter-day Saints for many years and performed multiple church callings.

David volunteered for many years most weekends at the Union Pacific Railway Station in Ogden. He helped to restore an old historic train, give tours, and visit with people.

He is preceded in death by both his parents: Arthur and Maud May Wagstaff; wife: Letha Jensen Wagstaff; siblings: Gary Wagstaff and Barbara Jensen; son: Wade Wagstaff; son-in-law: Harold Wimmer; and his grandchildren: Johnny, Jessie, Shirley, and Melinda.

Condolences to the family may be expressed at www.myers-mortuary.com.

To send flowers to the family or plant a tree in memory of David Wagstaff, please visit our floral store.

A Memorial Tree was planted for David

Join in honoring their life - plant a memorial tree


Video is available for this event