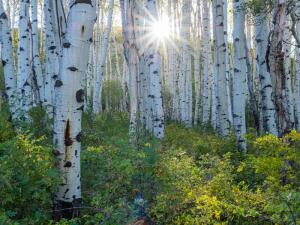 The family would like to give a special thanks to all members of Rocky Mountain Hospice.

At Verl’s request there will be no formal funeral service held.

Condolences may be sent to the family at www.myers-mortuary.com.